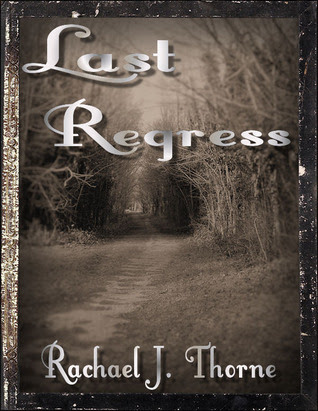 Yea or Nay?
With a little bit of work this one would have been quite good. Without it, I just don't know if I can  make a recommendation.
Posted by Jenny at 7:00 AM