A Call To Arms!

After an hour an a half of gut wrenching and hand clinging while watching my game yesterday, it went into overtime. No! Then it went to penalties! Double no!

(for those of you who don't know the rules of soccer, don't worry. Just know that one never walks away from a game deciding penalty shoot out without the startings of an ulcer and lots of tears, good or bad. 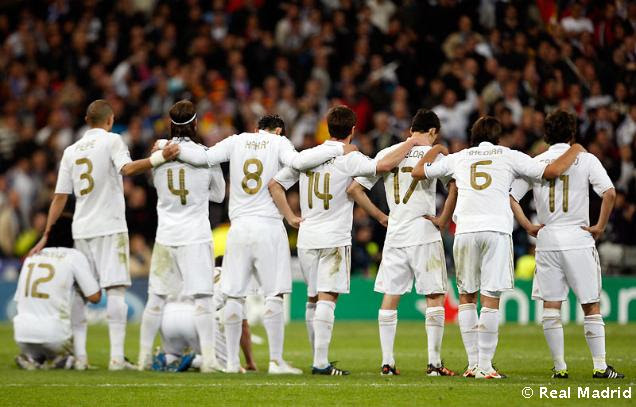 Unfortunately "my boys" lost. They're out of The Champions League. :( It's bad enough that they lost but what makes it a million times worse is the dang German who scored the winning goal. 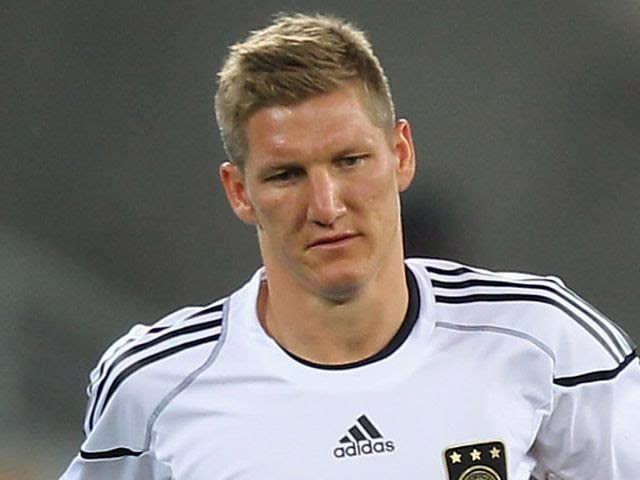 Isn't that arrogant face just asking for my fist?! Ugh! I can't even begin to explain my dislike for this man. He's arrogant as all get out and not even a good enough player OR good looking to make up for it! Disgraceful! Pale, pastey, freak!

I swear if this guy ever is unfortunate enough to come face to face with me, he's going to end up with a bloody nose and a broken foot! Maim Schweinsteiger, has become my motto. But I wan't to take it a step further.  I dislike the guy so much I've started using his name as a curse word, and that's where you come in. I'm hoping to make it spread as one nasty cuss. Come on, just say it. Try shaking your fist air the air and growling the word. Nice, huh? So join me and spread this word as a curse!