Today  The Broke and the Bookish asks the question: What Are The Top Ten Books That Are On The Top Of Your TBR List For Fall?

Well, I just had to join today because, though, I don't usually plan out what books I'm going to be reading except for in the summer, I  had actually planned on catching up on series that I'm woefully behind in. 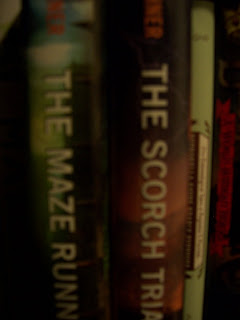 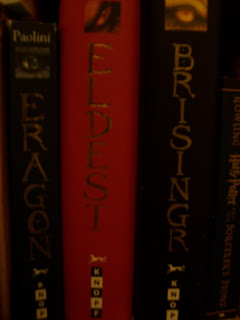 I'm actually re-reading these in anticipation of the fourth being released in November. 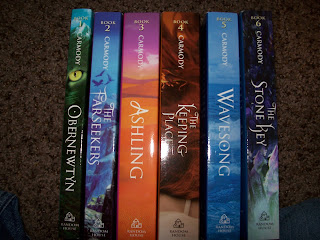 These ones I've already read but the last two come out this fall and I've got them pre-ordered and everything. I'm so excited!!! 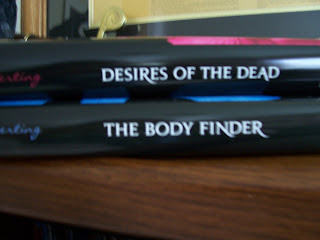 The first one I went and bought the day it was released in eager anticipation and now it just sits on my shelf. Sigh, it's time to get to these. 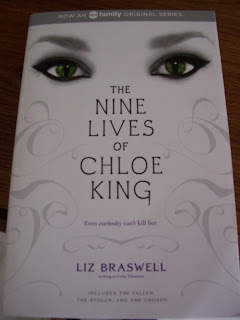 This is all three books in one and after that cliffhanger ending of the TV series I must get to the books! 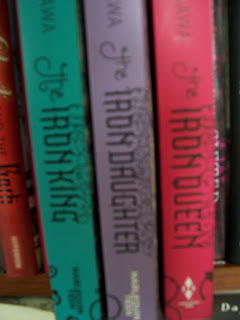 I know, I know! I can't believe I haven't got to these either. 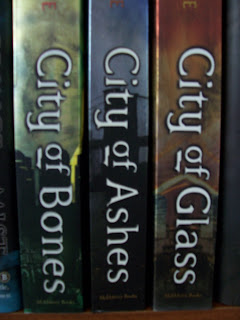 I've been putting these on off for years now. What if I hate them? Will you all hate me? 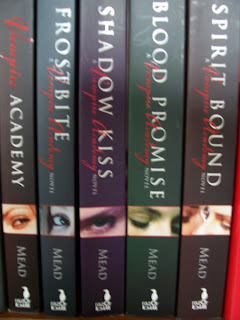 I don't have the last one yet, I'm waiting for it to go on paperback, but since I've already bought the whole series I certainly hope I like them.

And I don't need to hear you're crap on my bad picture taking. ;) Even though I can come up with at least 20 more I could add I'm only doing eight since I'm doing series rather than single books. Well, wish me luck. What books are you going to read this fall?
Posted by Jenny at 7:00 AM