Well, I know you're all dying to know what TV shows I watch and what I thought about the season finales so I'll tell you. =) I figure either you watch the sames shows and would get bored with a play by play, or you don't and will have know idea what I'm talking about so I won't elaborate too much on each show.

Well, this show I started watching because of Timothy Olyphant. But I ended up really liking the it. The second season was awesome! And the finale? Oh my gosh! I can't believe where it all ended up.

GRRRR! Why on earth did they end such a great show like that?! Anyone else see it? Were you as confused and frustrated as me?

This show just started this season and has already finished up and I have no idea if it will be back next season but it was hilarious and I certainly hope so.  The season finale wasn't a huge cliff hanger but there were some things left hanging and I'm hoping for more.

I like this show mainly because House is such a sarcastic guy and I find that amusing even though other people don't, but this season finale had me just shaking my head. His emotional jerk issues are starting to get tiresome.

Yes, I watch Americas Next Top Model. This season was a little disappointing. I didn't like the two finalists, Molly whined way too much and Britni was just so immature, but at least the one I liked a little bit better won.

Ah, SVU. Once in a blue moon they have such a great episode and sometimes they're just plain disturbing, but lately they've been so dang agenda pushing! And the season finale was no exception. Sigh! Oh well.

Holy crap!!! This one had be screaming and crying and smiling and pulling my hair out! Sheesh! What an ending! Luckily it wasn't quite a cliffhanger as the first sesason was. 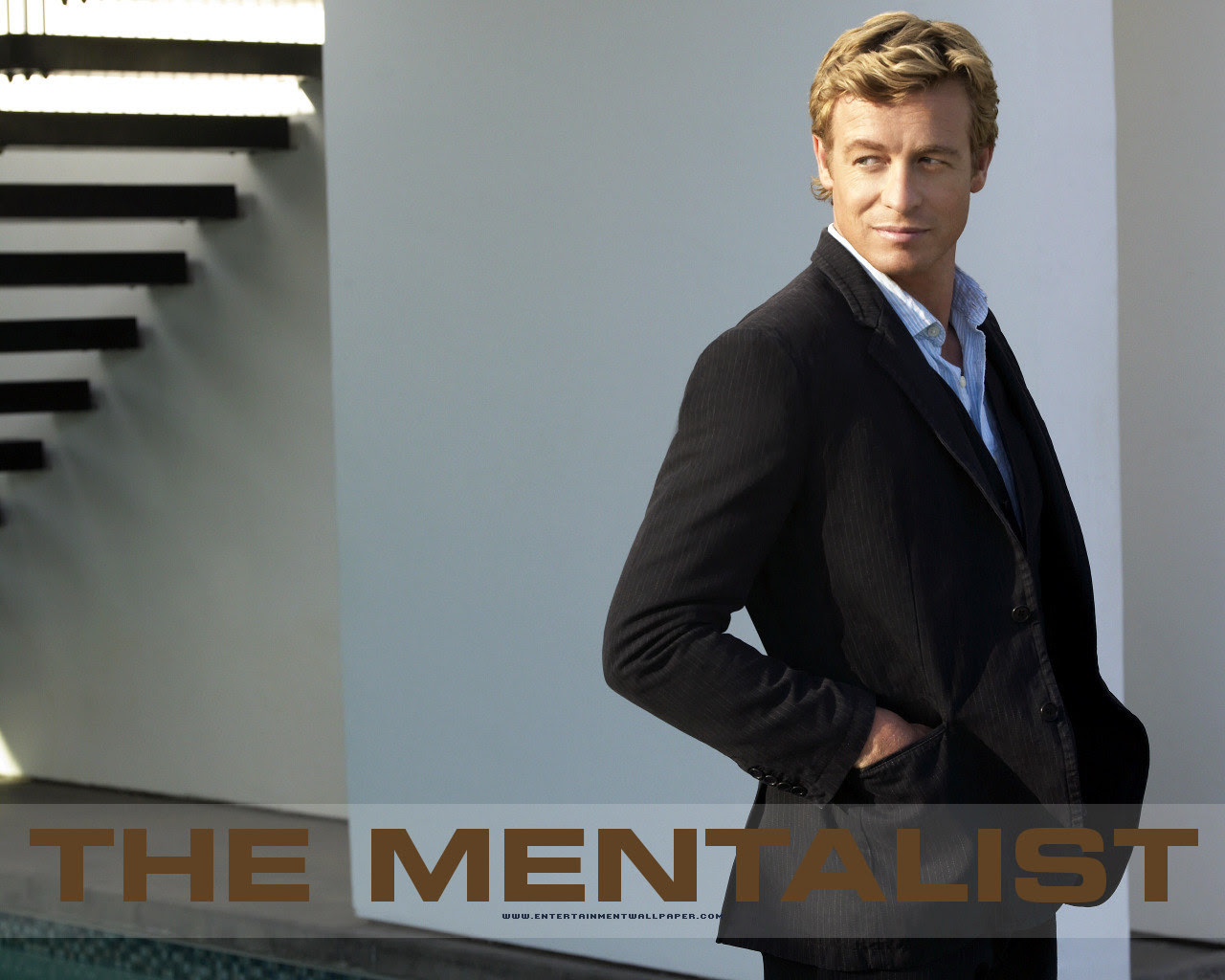 Ahhhhh! I can't believe it ended that way! Oh my gosh! You've got to be kidding me! This show got a little slow for a few seasons but this season had me really getting into it again and now this?! Definitely wins the cliffhanger of the year!

So, there you have it. What a year! As you can see I like scripted TV way better than reality shows but what about you? Do you watch any of these? Are you freaking out as much as me?
Posted by Jenny at 9:47 AM