If Soccer Players Were Vampires

Don't ask, I just though I'd share some more of those thoughts that probably would be better left unsaid. 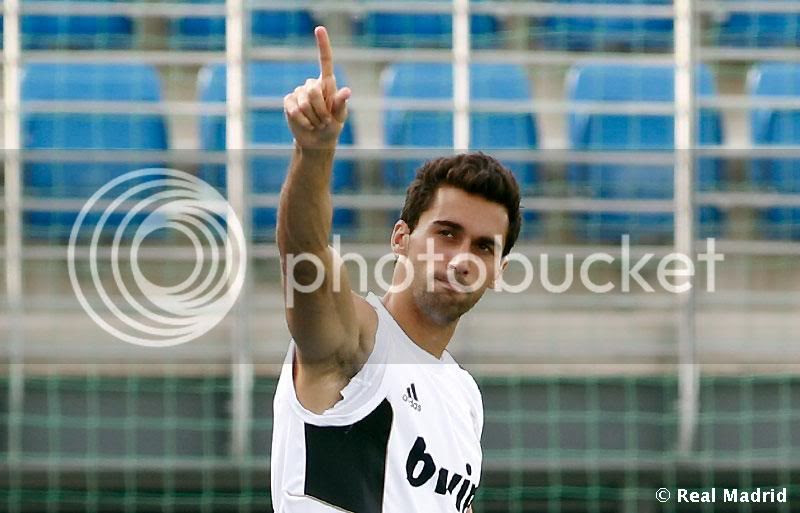 ...and of all the soccer players out there I've always thought he could pass as a vampire. Blame it on all the vampire books I've read but for some reason I see him and I think: vampire.

I like to blame it on his pale skin and those dark circles under his eyes but, truthfully, I think his malicious style of play is what really scares me.

Arbeloa is the one in white...just in case you didn't recognize those vampire qualities. The "incident"  takes place 24 seconds in to about 28 seconds.

Oh sure, he looks innocent enough but he totally meant to do that. Pretty freaky huh? I love him but I've seen him pull this kind of stuff too many times to ever want to go up against him in a game.